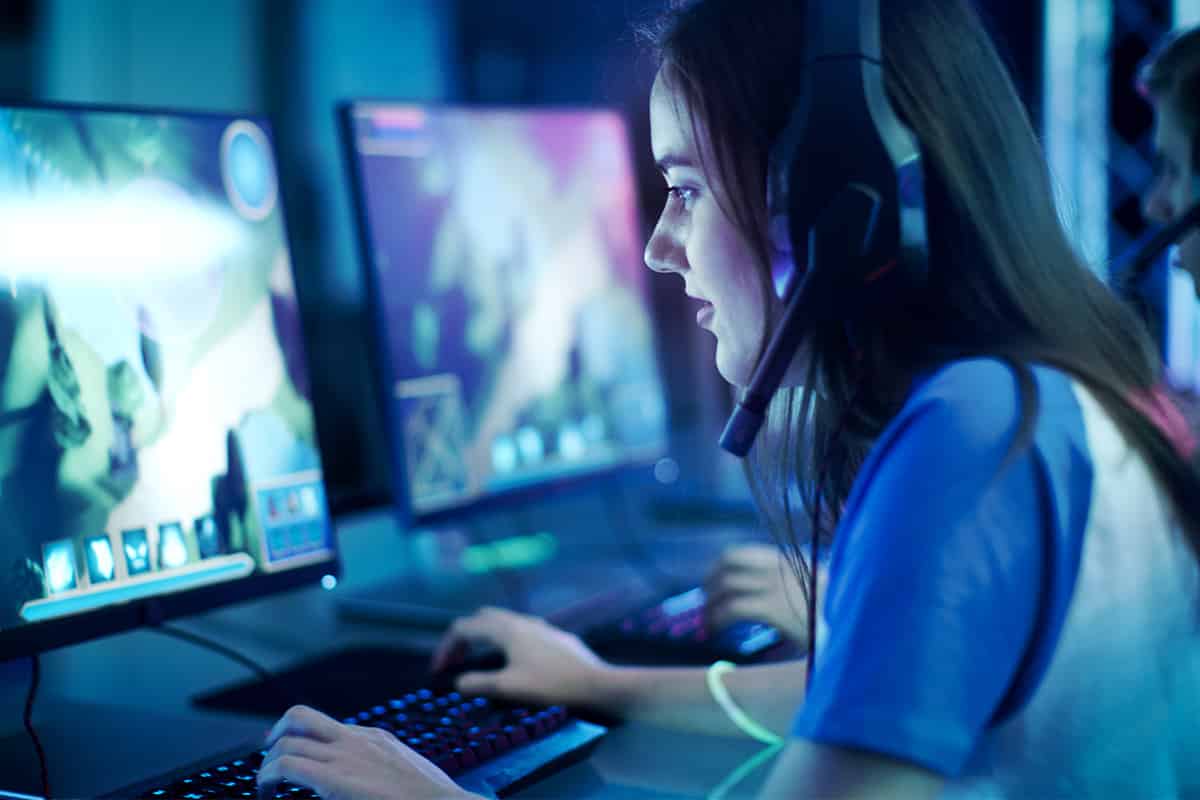 The eSports (electronic sports) industry has experienced a rapid surge correlated with cutting-edge advances in technology. eSports is now a very profitable market, thanks to its swiftly expanding consumer base, the growth of competitive gaming and live-streaming, as well as its status as a popular entertainment destination for a massive and rapidly growing audience.

All these factors, along with its solid connections with popular culture, make eSports an unquestionably enticing target for investors and businesses looking for investment opportunities with promising returns.

A Thriving Industry Despite COVID-19

The COVID-19 pandemic caused widespread economic disruptions across the globe and eSports was among the most affected, as the sector relied heavily for substantial revenues on live gaming events, an income source affected by the crisis.

But while the majority of eSports events got postponed or canceled at the height of the pandemic, the industry proved resilient as gamers and live-streamers still generated income and attracted viewers, brands, and investors by streaming their gameplay live online.

Among the biggest reasons for eSports' resilience and growth is that the majority of eSports consumers are digital natives. Gamers and organizers can stream live events on Twitch; viewers can play them back on YouTube and talk about it on Discord; fans can share clips via Tiktok, Twitter, and Instagram.

With so much reach and huge potential for engagement, particularly among Gen Z and millennials, it's not surprising that the eSports industry powered through the rough waters of COVID-19 and will remain a growing market in the coming years as the world economy heads towards recovery.

Another driving factor in the colossal surge of eSports in recent years is the prize money. A number of eSports events made headlines due to the staggering sums involved.

There are currently 10,537 professional eSports players in the world. Given the growing base of eSports enthusiasts, casual gamers, and viewers, along with online gaming's appeal to younger audiences, the number of eSports professionals is expected to grow exponentially in the coming years.

eSports has grown so much that it provides investors a vast selection of investment options.

According to Foley and Lardner 2021 eSports Report, The top 6 major investment drivers (tailwinds) in eSports in 2022 are:

The same report noted the following barriers (headwinds) preventing investors from diving into the eSports industry:

China is currently dominating the video gaming scene, which also overlaps with the eSport market. This comes despite a gaming ban for players younger than 18 years old. Chinese tech giant Tencent owns some of the most popular video games played in big eSports events, such as PlayerUnknown's Battlegrounds (PUBG), Call of Duty Mobile (CODM), and League of Legends (LOL). In 2021, China's eSports sector raked in $49.3B in revenue.

The United States sits at second place, with familiar names like Microsoft, Valve, and EA Sports contributing to a $30.4B video game revenue. According to a 2021 survey, 80% of American households have at least one gaming console. Popular eSports games published by American companies include Apex Legends, Defense of The Ancients (DoTA), and Counter-Strike: Global Offensive (CS:GO).

Japan comes in at third, accumulating $18.2B in global video gaming revenue. The Asian nation remains a gaming powerhouse with gaming tech companies like Sony, Nintendo, Konami, and Bandai Namco leading the way.

“Video game and eSports stocks are uniquely positioned for the current market as shelter-in-place orders remain in effect. Across the industry, analysts have noted a sharp increase in video game and eSports engagement, from people playing games to viewership numbers." (NASDAQ)

Given eSport's rising trajectory as a market, it's not surprising we are seeing substantial M&A action in this space.

Microsoft plans to acquire Activision Blizzard for $68.7B. The acquisition will include ownership of Blizzard's iconic games like  “Warcraft,” “Diablo,” “Overwatch,” “Call of Duty” and “Candy Crush”. The move will also include global eSports activities through Major League Gaming.

Explore Opportunities in eSports with Finalis

The eSports space is on track to see explosive growth in the coming years, despite the economic ravages of the pandemic. 75% of the eSports industry’s $1B global revenue stems from the sale of acquisition rights and sponsorship.

Undeniably, the investment space in eSports has become increasingly competitive. Many investors have sharpened their focus on this market, with opportunities in five different categories: team organizations, developers, event coordinators, media, eSports viewership platforms and advertising, and consumer products.

You need to thoroughly examine opportunities through an investor's lens and carefully assess every valuation consideration. Finalis provides you with insightful perspectives on industry trends to help you navigate the world of eSports, find promising deals, and close some of the most rewarding transactions. 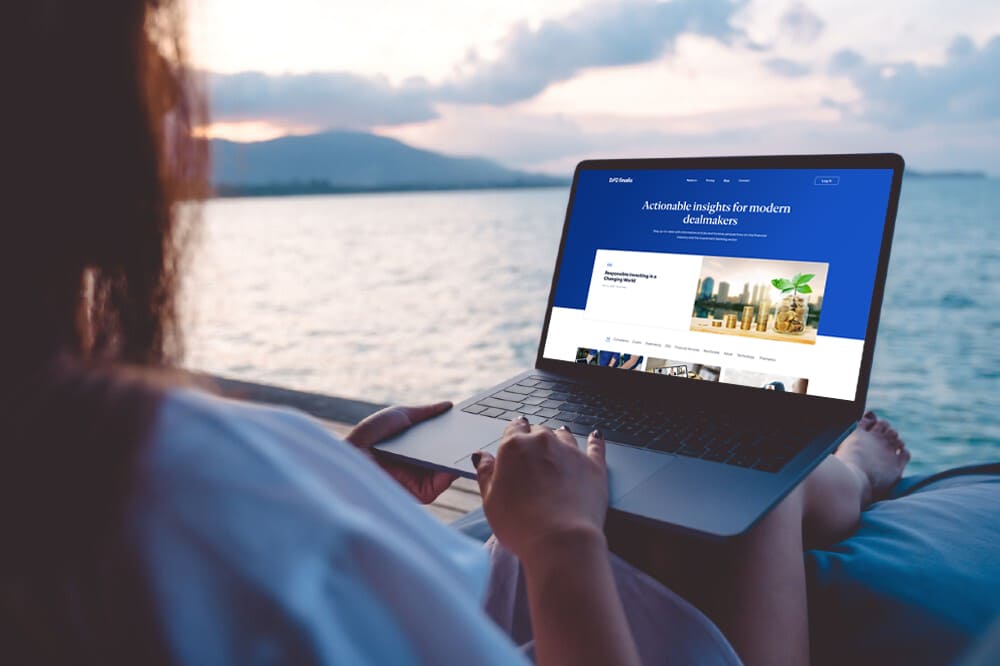 The Role of Cloud-Based Automation in Investment Banking 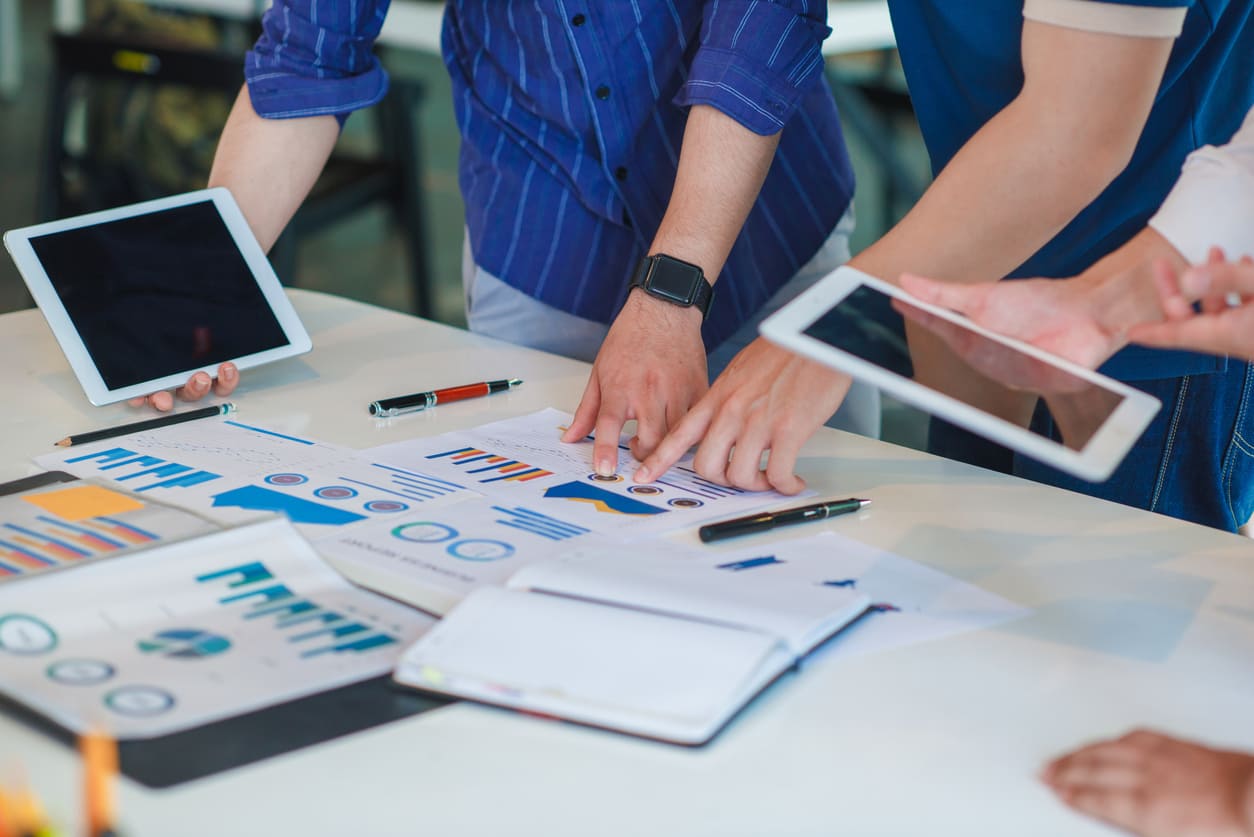 The Pace of Change in Cloud-based Software Development